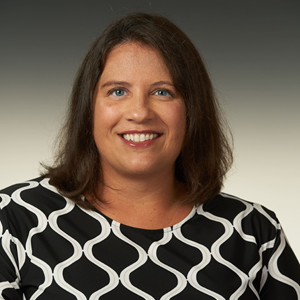 About Jaclyn: I have been teaching both in the online and face-to-face classrooms for the past ten years.  Before starting to teach, I completed a Bachelor of Arts degree in English from Loyola University Chicago, and from there, went to work on a Master of Arts in English from the State University of New York at Oswego.  While studying there, I was also the Writing Center coordinator, which is where I learned how to hone and polish my own teaching skills for student writers.  After earning my first master’s degree, I taught as an adjunct instructor at local universities in the Upstate New York region for 2 years.  I then went on to complete a second master's degree in Higher Education at Purdue University with an emphasis on teaching online.

I currently live in Upstate New York with my husband, son, and three Russian Blue cats.

My Advice to Walden Students

Please reach out to your instructors when in need of guidance...we are all here to help you succeed!

My Role as a Teacher

Why I enjoy teaching at Walden:

I enjoy teaching because I love explaining tricky concepts to students so that light bulb goes off for them.

My teaching philosophy is to implement a sense of understanding and gentleness when it comes to working with students and offering feedback to them.