When creating an academic e-mail signature block for Walden University, as well as for most professional correspondence, you should only use the academic credential that you have earned after your name. You should not use amended forms of a degree (e.g., PhD-C or PhD(c)) to indicate partial completion of your program, nor should you use ABD (all-but-dissertation). None of these designations are accepted credentials, and using them may confuse others, including prospective employers. These amended forms are not recognized by Walden University either.

While a doctoral student, you can use any other academic credential you have already earned (including a first doctoral degree, if applicable). For e-mail originating from your Walden account, you should include a designation of your status in the academic program in the signature block on the second line (e.g., doctoral student or doctoral candidate). You should not include any references to other positions you hold outside of the university.

When you qualify, you should refer to yourself as a "doctoral candidate" in correspondence, instead of being ABD. Candidacy status says that you are an active, advanced student, pursuing the last part of your doctoral degree. ABD is not an actual degree nor is it a credential; it is often used informally by individuals who did not complete their degree after they have stopped being a student. All amended forms of the doctoral degree credential, indicating partial attainment, should be avoided in your signature, as well. The intention to complete and progress toward a degree are different than actually completing one.

The status of “doctoral candidate” is defined as an advanced graduate student who has demonstrated mastery of the knowledge of an academic domain or discipline and a readiness to embark on the capstone project.

A Walden University student is considered a doctoral candidate when the following expectations, as prescribed in the Program of Study, have been completed.

Read more about Doctoral Candidacy in the Student Catalog.

Upon conferral of your degree, however, you should begin using that new credential on your academic and/or professional correspondence, directly after your name. Also, in most situations, you need only list your highest credential, based on an assumption that you also have the degrees leading up to it. You do not need to spell it out, nor do you need to include your academic specialization. No need to include periods in the abbreviation either.

It is advisable for you to double check the standard in your profession/discipline for the use of “Dr.” as a designation in your e-mail signature. In only a few professional areas is it considered acceptable to use both “Dr.” and your doctoral degree. The preferred convention is to include the degree abbreviation at the end to indicate to everyone that you hold a doctoral degree, and to use Dr. as you would use Mr. or Ms.

An e-mail signature should not be a replacement for your resumé or curriculum vitae, but in some professional contexts, you may choose to include a relevant license or professional credential after your doctoral degree (e.g., LPC, RN). Again, restraint is usually warranted. Even though you have earned them, including an entire alphabet of letters after your name may communicate a level of egocentrism that is not congruent with your intention.

In summary, there are two general rules for academic/professional communications, which includes e-mail signature blocks: (1) only include the degree and credentials that you have earned, and (2) when in doubt about what to include, less is generally more. Specific contexts outside of Walden University may require a different strategy, however, so try to model your signature on professionals at the same level of training in that context. 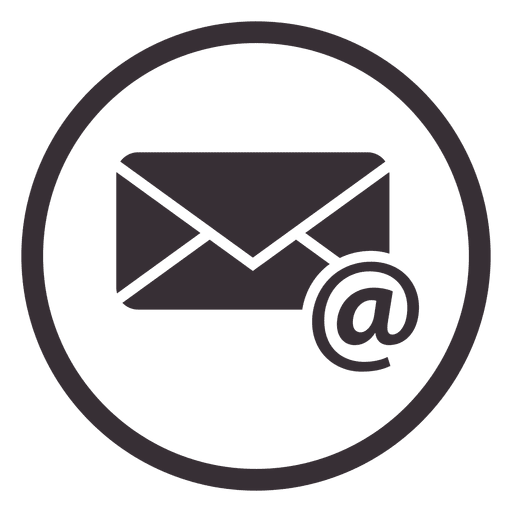 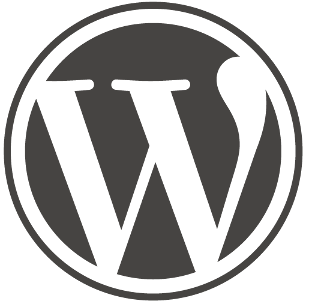